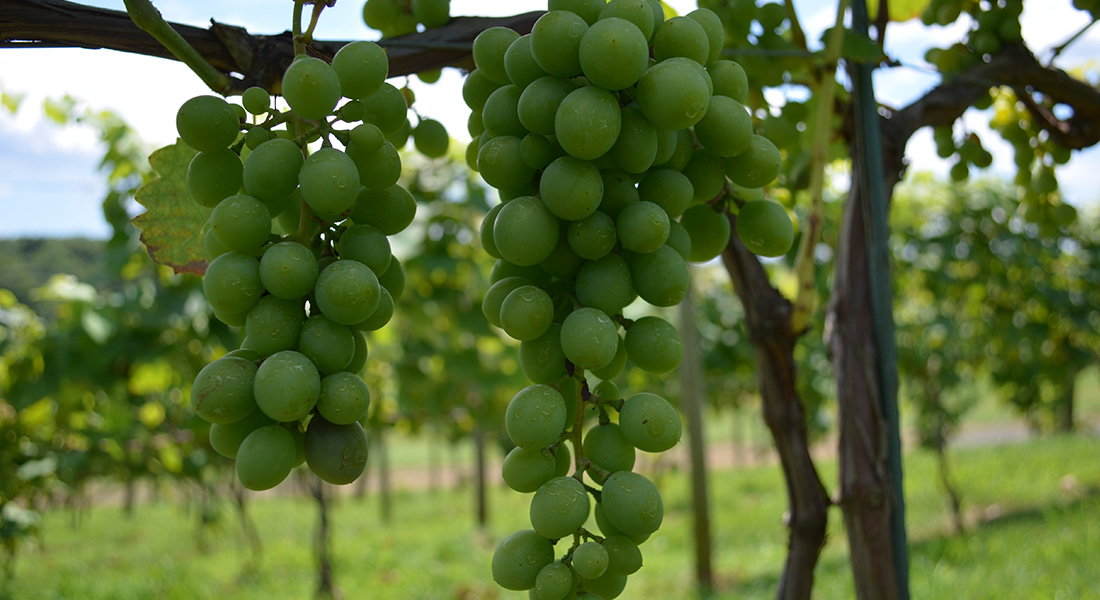 James Halliday
The release of James Halliday’s Wine Companion is anticipated by many a wine industry professional, and last Wednesday, August 2nd, marked the release of the 2018 edition! Once again, Soumah has been rated a 5-Star Winery, and is listed among the ‘Best Wineries of the Regions’ for the Yarra Valley.

A worthy example of a great Yarra Valley vintage with an extra level of intensity to its sour and red cherry fruit flavours, which easily carry French oak, ditto to the savoury/spicy tannins on the finish. (95 points).

The difficulty in picking the right time to harvest Viognier is legendary, but Soumah pretty well nailed it here. There is apricot and yellow peach fruit in adbundance, but it sidesteps the issue of an excessively phenolic finish - instead there is a jab of citrussy acidity.

James Halliday is Australia’s leading wine critic, and his yearly Wine Companion is a bible of sorts to those both in the industry, and those who simply have a passion for delicious wine! The recognition received from his esteemed palate is a great pat on the back for us here at Soumah, and a push to strive for further greatness into the future. Next year we’re aiming for a ‘Red 5-Star’ rating – a challenge in which we hope to succeed!